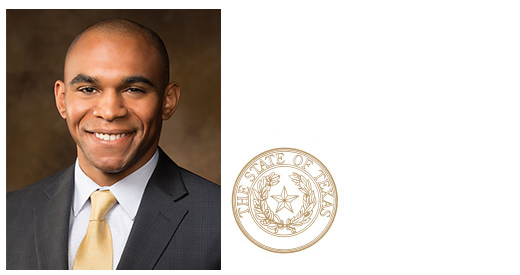 Located in Round Rock, Texas, Charles Gaines serves as the Advancement Officer for Abilene Christian University.

Specializing on gifts $25k and above, Gaines’ professional experience ranges from fundraising toward a $1 billion campaign to running for state elected office himself, all while ensuring community service remains a priority.

Gaines’ passion for philanthropy and public service began as the student body president at Abilene Christian University, and continued after graduating, serving during the 2011 Texas Legislative Session, as well as the subsequent congressional cycle.

Upon transitioning to Northwest Arkansas, Gaines served as the Associate Director of Development for the J. William Fulbright College of Arts and Sciences at the University of Arkansas. During his tenure, Gaines served on the City Planning Commission, Circle of Life Hospice Board, Single Parent Scholarship Fund of NWA as well as a candidate for 2016 state representative.

After the 2016 campaign cycle, Gaines was invited by the American Israel Education Foundation (AIEF), directly affiliated with AIPAC, to attend an educational trip to Israel. The trip consisted of briefings by Israel Defense Forces on Middle East affairs, journalists on global diplomacy as well as visits with elected members of the Knesset.

Following the trip, Gaines was selected as a NWA Business Journal Fast 15; individuals who have made a significant impact on their communities, show potential to be a pivotal leader in business or politics. (Gaines later decline the award due to moving to Texas)

Gaines’ B.S. and M.B.A. in Healthcare Administration are from Abilene Christian University.