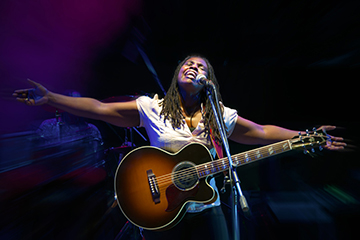 Those who have followed Ruthie Fosterâs eclectic musical history know that she can ignite any stage with her combustible blend of soul, blues, rock, folk, and gospel. Ruthieâs astonishing voice has taken her on an amazing ride from humble church choir beginnings in rural Texas, to a tour of duty with the US Navy Band, and finally back to Austin and an award-filled music career. Ruthie has received 2009, 2012, and 2014 GRAMMY Award nominations for Best Blues Album; 9 Blues Music Awards, of which 7 are for Best Traditional Blues Female Artist; and three-time Best Female Vocalist and Texas Hall of Fame inductee in 2019 from Austin Music Awards. Ruthie Foster can perform solo with her guitar, or in duo, trio, quartet, quintet, and big band configurations. Her show includes originals and covers in the areas of blues, folk, soul, and gospel music. Photo by Riccardo Piccirillo. 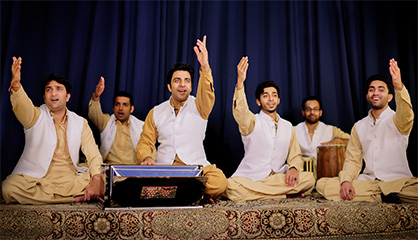 Riyaaz Qawwali is a SouthAsian-American musical ensemble that specializes in Qawwali, a genre of music from Pakistan, India, and Afghanistan. Their performances showcase South Asia's rich poetic and musical heritage to new audiences. While paying homage to 700-year-old cultural and lyrical tradition, the musicians tailor their performances to their audiences based on the audience's exposure to this genre. They have been covered by NPR, Huffington Post, Miami Herald, NY Times, and other major publications. Riyaaz actively engages the audience in the performance, whether they be in a large performing arts center or a small classroom. The ensemble includes 5 vocalists, 2 percussionists, and 1 harmonium (accordion) player. They are the only US ensemble representing this genre and have played for schools, universities, museums, festivals, and state events. In addition to concerts, Riyaaz's programming options include community engagements, festival appearances, and/or educational sessions (lecture-demonstrations). The educational sessions could be: (1) a deep dive into this Islamic music, (2) understanding the 700-year old poetry, (3) understanding the historical impact of this genre, or (4) understanding South Asia through the arts. Riyaaz's artistic director has authored a book on Qawwali and Sufi music. This can act as an optional reading for the sessions. Photo by Riyaaz Qawwali. 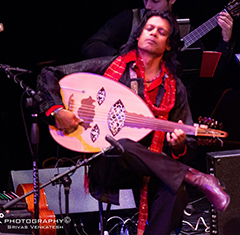 Oliver Rajamani performs innovative soul-stirring original music, including traditional Romani and Indian folk/Gypsy songs. Rajamani has created a sound of his own with the historic threads of Indian/Gypsy folk, Romani and Texas cultures and music while bringing recognition to the historical Indian origins of the Romani people. His performances and recordings with international artists are as stylistically far-flung as Willie Nelson, Gypsy Kings, Eric Johnson, Dotschy Reinhardt, Edie Brickell, L. Shankar, Jeronimo Maya, Ustad Aashish Khan, Ustad Shujaat Khan, and Tomasa La Macanita. Touring programs include: Flamenco India, an innovative musical journey into the deep and historical Indian roots of Spain's Gypsy flamenco, consisting of a colorfully large ensemble of dancers and musicians from the Indian and flamenco traditions; Texas Gypsy Lonestar, bringing recognition to Romani center and historical archives in Austin, Rajamani unites India, Romani and Texas cultures through original compositions backed by traditional Lone Star musicians; and Moonlight Tanz, Rajamani with his western string orchestra featuring musicians and dancers from the Middle Eastern and Indian/Romani traditions with performances on exotic instruments such as the rebab and oud. Photo by Srivas Venkatesh. 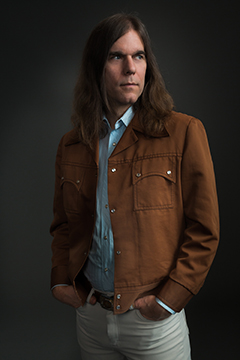 Called 'the quintessential modern composer' by the London Independent, Austin-based composer-bandleader-improviser Graham Reynolds creates, performs, and records music for film, theater, dance, rock clubs and concert halls with collaborators ranging from Richard Linklater and Jack Black to DJ Spooky and Ballet Austin. He recently scored Where'd You Go Bernadette, with Cate Blanchett; the Rude Mechs' Stop Hitting Yourself, for Lincoln Center Theater; Ballet Austin's Grimm Tales; Happy Jail for Netflix; and a multi-year commission from Ballroom Marfa, The Marfa Triptych. From improvised workshop series, small watering holes to large scale performances such as Mozart's Requiem Undead, Reynolds' touring offerings are extensive, adaptable, and include commissions and scores. His Creative Capital Award-winning project, Pancho Villa From a Safe Distance, is a bilingual cross-border opera about the enigmatic general, legendary bandit, and hero of the Mexican Revolution, providing a lens into Mexico, the border, and the relationship between communities of both nations. Other touring options include an original live score for Alfred Hitchcock's The Lodger, the jazz-based but far reaching Golden Arm Trio, the Marfa Country & Western Big Band Suite, as well as commissions, private performances, workshops, or master classes, whether as a solo artist or a group. Photo by Bill McCullough. 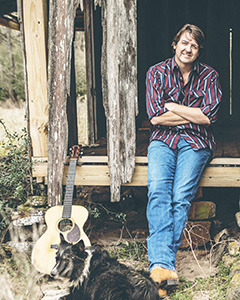 In regard to the Lone Star Stateâs finest tunesmiths, Bruce Robison lands at the top of the heap. His songwriting turned the heads of some of the industryâs biggest artists and took them to the top of the charts (Dixie Chicksâ No. 1 version of 'Travelinâ Soldier,' George Straitâs recording of 'Wrapped' and the beautiful Tim McGraw/Faith Hill rendition of 'Angry All The Time,' to name a few). While those achievements might be considered the pinnacle of a songwriting career to some, Robison has never been one to rest on his laurels. He is always creating. Photo by Kenny Braun Photography. 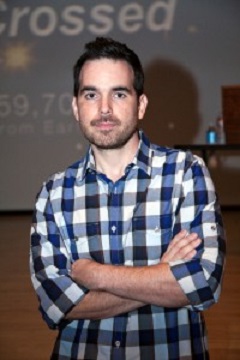 Dario Robleto, the 2016 Texas State Visual Artist - 3-D, is a native of San Antonio. His sculptures, prints and installations combine esoteric materials and processes to explore forgotten corners of history, art and science. He received his BFA from the University of Texas at San Antonio. Robleto has had over 30 solo exhibitions since 1997 and has had works included in many prestigious group shows and collections. His work has been seen most recently in solo exhibitions at the Menil Collection, Houston and the Baltimore Museum of Art. He has received numerous awards, including the 2007 Joan Mitchell Foundation Grant, the 2009 USA Rasmuson Fellowship, and the 2011 Smithsonian Artist Research Fellowship. He is currently an Artist Research Fellow at Rice University in Houston, where he lives and works. 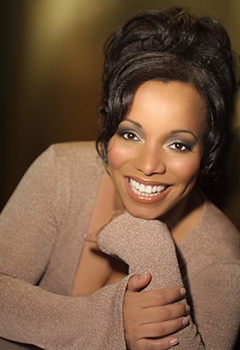 Jolie Rocke is a Houston-based soprano whose talents have taken her from a Carnegie Weill Recital debut to European tours and Far North Queensland, Australia. Noted by the Hartford Courant as a 'gifted, versatile vocalist whoâs as much at home soaring on opera arias and celestial hymns as she is getting down with funky blues and earthy jazz,' Rockeâs passion is sharing the gift of song with the world and drawing from her life experience when she performs or works with aspiring young artists. Maya Angelou noted, 'Jolie Rocke sings with such passion â¦ and compassion!' Her passion for music and her desire to pass it on to students lead her to produce concerts, conduct master classes, direct community arts programs, and train aspiring singers as a private voice teacher and coach. Programs: Singing HERstory; Opera, Behind the Scenes!; Songs of the African American Soul; Sing, Langston!; Good News; The Science of Singing. Acclaimed as a singer and educator, Rocke was honored by the Connecticut Womenâs Hall of Fame. 'Rocke can make her queen-size instrument of a voice fit cozily and expressively in an array of soulful sounds,' as she does in her CD, Rock of Ages: Hymns for the Soul. Photo by Devon Cass.